Please click here to view our latest news with the ongoing situation.

Meet the experienced and friendly doctors and staff who make Jacobson Eyecare a leading provider of vision care products and services in Lititz-Lancaster. 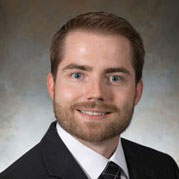 Dr. Link has been practicing Optometry since 2004. He completed an accelerated 3+4 program at Arcadia University and Pennsylvania College of Optometry. After completing his Optometry degree, Dr. Link started his career at Morrison Eye Associates in Hershey, PA and later joined Apple Hill Eye Center, a multidisciplinary ophthalmology practice in York, PA, concentrating on ocular disease and primary eye care. Dr. Link is past president of the Central PA Optometric Society. In 2006, he received Central PA’s Young Optometrist of the Year award and in 2015 was named Central PA’s Optometrist of the Year. In his spare time, Dr. Link enjoys gardening, woodworking, and spending time with his wife, Amy, and two children, Jack and Caroline. 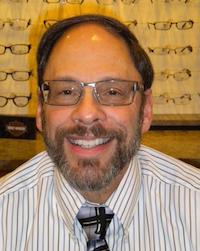 William J. Jacobson has been practicing Optometry in Lancaster County since 1981. He graduated from Washington and Jefferson College in 1973 with a Bachelor’s Degree in Biology. He went on to study Optometry at Pennsylvania College of Optometry and received his Doctorate of Optometry in 1978. Dr. Jacobson began his professional career as an Associate at Friedberg and Rosenbloom in Pittsburgh and later became the Independent Optometrist at Pearle Vision in Lancaster in 1981. In 2010, he fulfilled his lifelong dream and opened his private practice with his wife Randi, who serves as Practice Manager. Together they have two children, Dan and Jessie as well as an adorable dog named Charlie. 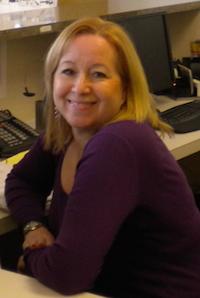 They say that behind every great man is a great woman. We like to think that’s true! Randi has been happily working alongside Dr. Jacobson since 1988. She graduated from SUNY Binghamton with a Bachelor’s Degree in Management in 1979. She then went on to study at Cornell University, earning a Master’s Degree in Industrial and Labor Relations. 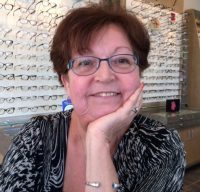 Anne has been working alongside Dr. Jacobson since 1984. 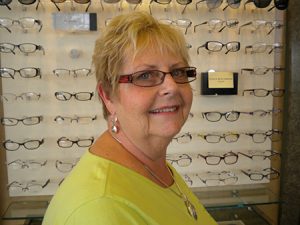 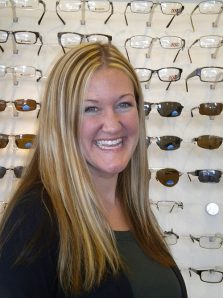 Crystal joined the team at Jacobson Eyecare in 2010. 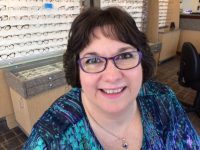 Amy joined the team at Jacobson Eyecare in 2010. 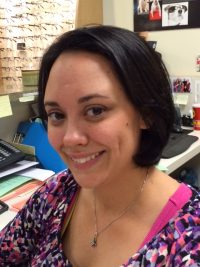 Melissa joined the team at Jacobson Eyecare in 2015. 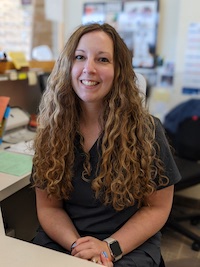 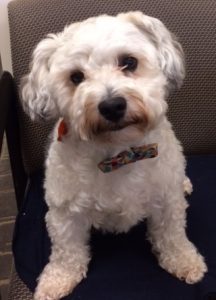 Charlie joined our family in 2013

Hometown: Unknown – he was a rescue from the Plain and Fancy Animal Rescue in Denver, PA
Eye color: Chestnut
Eyewear brand of choice: Penguin or any animal brand
Favorite “four-eyed” celebrity: Zooey Deschanel – she has two rescue pups!
Fun fact: According to my DNA test, I am part Bichon, Yorkie and Bull Mastiff! 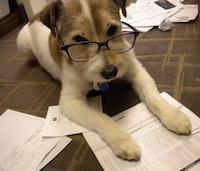 “JAKE” OF ALL TRADES

Also known as Dr. Jacobson’s “shadow,” Jake was our most prized employee at Jacobson Eyecare. Jake worked every day and assisted Dr. Jacobson with a variety of tasks including greeting the patients, refilling contact lens prescriptions and bookkeeping. He shall be sorely missed.

You can schedule your next appointment with us online!

Leave Us a Review

Please take a moment and let us know how your experience was.